Home NewsLearn to code: Why engineers should learn Python 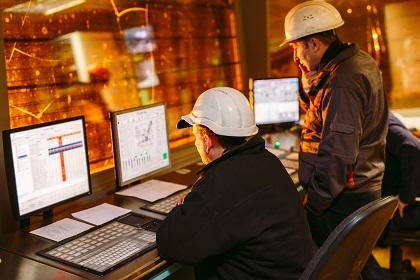 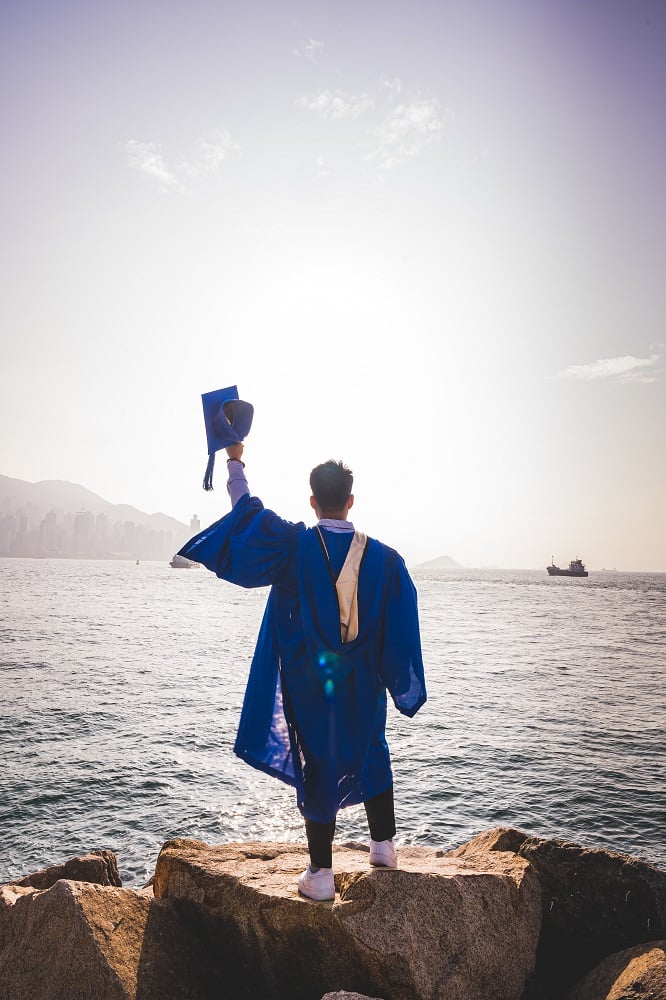