Theories should be treated with a degree of suspicion until proven beyond all reasonable doubt. You only need to remember the Y2K fiasco where Armageddon was predicted with the change-over from 1999 to 2000 on computer clocks – calamitous crashes and dreadful fallouts were forecast. Needless to say, nothing dramatic happened, although billions of dollars were spent in a frenetic push to “fix the problem”, which in most cases (if not all?) didn’t exist.  Similarly, I think climate change, and its associated predictions of global warming, has some way to go before we can say with any conviction that it is a certainty. The evidence does, however, appear to be quite convincing. The climate change proponents believe that temperatures could increase by between 1 to 7 degrees and wreak havoc on our lives and the earth, with the inevitable melting of ice causing significantly higher water levels. This would result in a myriad of problems, generally creating hardships for people and for many making their present existences unsustainable As a result we need to keep questioning and researching this potentially dire prediction.

‘Why should we bother’, you may ask, ‘what will be will be?’ Whether welcome or not, it is becoming a key issue in government policy and the public is beginning to accept it as fact. It will, therefore, impact on our lives and engineering careers sooner or later no matter what the truth is. It is thus critical to start understanding the issues. I must emphasise that I am not entirely convinced as I believe some of the evidence remains vague. Perhaps you will regard this as fence sitting, particularly as the predictions are widely claimed and somewhat overwhelming.

The climate change debaters include; the ‘promoters’ who regard the whole process as a big jigsaw puzzle – gradually building up the complete model by adding in bits of data, as they come to light, and rejecting bits, due to data contradiction. The ‘cynics or doubters’, on the other hand, believe the whole theory is a house of cards – you only need to remove one card and the whole shonky theory will collapse.

Not many people gainsay that carbon dioxide is a green house gas and can cause warming. The question is the level of warming created by it. Carbon dioxide emissions started increasing in 1750 (the beginning of the Industrial Revolution) with 280 parts per million or ppm, increasing to 316 parts per million (ppm) in 1959 and then up to 387 ppm in 2009. (The 10,000 years before the start of the Industrial Revolution carbon dioxide remained at a steady level). The stats do reveal a solidly increasing trend. The question is how much warming will occur with this increase in carbon dioxide, bearing in mind other confounding variables (such as oceans, water, earth and atmosphere). At present, there is some limited, but hard evidence of warming occurring (which as mentioned earlier is still hotly disputed).

It should also be noted that carbon dioxide’s direct impact is not the only thing to be concerned by. Other substances created by carbon dioxide, such as water vapour, can amplify the warming effect – carbon dioxide warms the air and moistens it as well (more water can dissolve in air at a higher temperature) and as water vapour is another significant greenhouse gas it contributes further to warming. Doubters were initially proven correct by satellite measurements which showed no warming in the lower levels of the atmosphere. However, over the past decade this has changed – increased warming has been measured in the lower levels of the atmosphere. In terms of water vapour, there has been some conjecture about the part that clouds play. Clouds reflect sunlight back into space and thus cool the planet. But cloud droplets of water have a strong greenhouse effect as they absorb heat and thus warm the planet. Which effect will dominate? In an attempt to accurately measure this and capture the real world’s seasons and weather patterns, ferociously complex computer models are being built. Very accurately, I might add.

As an aside, a cynical aside, data from the past shows that there was a mediaeval warming period. In an area of England, where vineyards grew, temperatures were apparently higher than today. Climate warming doubters thus exclaim that modern warming is simply a natural variation.

How should we respond?

Despair would be unhelpful. We should actively investigate the latest findings on climate warming and arm ourselves with a solid understanding of the topic so that, as engineering professionals, we can debate and act knowledgeably on the issues. If we feel strongly that there is truth in the predictions we should aim to minimise the impact. I am fairly certain that with the ever-increasing research into this issue many of the supposed ‘contributors’ to climate change will be discarded in the future and more safely replaced. This is where our interest should be piqued – we should actively investigate how we can benefit our engineering careers (and the earth) by working in the area of climate change and renewable energy. We should also actively consider how we can apply climate change technologies to our own engineering careers.

The cynics are quite right – there is still a considerable amount of uncertainty in the field of climate change. This does not mean, however, that we simply and conveniently ignore the issue. Whether or not the impact remains minor for the foreseeable future, there will be some impact on us all. It is worth investing time to remain abreast of the research and find out how to re-orientate your career appropriately. Whether you are an electrician mounting a photovoltaic panel on a roof or the chief design engineer contemplating a new power station, climate change will impact on your life.

I am sure many cynics feel that Albert Einstein’s brave suggestion sums up the climate change theory:

“If the facts don’t fit the theory, change the facts.”

Thanks to the Economist for some entertaining and excellent reading on the subject.

We have convinced Dick Morley to present briefly, “On the future of the programmable logic Controller and programmable automation controller” and to take questions from you. Join us for this fun 35 minute session on the 28th April 2010.
Please email This email address is being protected from spambots. You need JavaScript enabled to view it. if you are interested and she will notify you of the exact time closer to the date. Naturally, it is a complimentary session. In 2021, the Australian Government is providing additional short course Commonwealth supported places (CSPs) for higher education across a range of disciplines as part of the Job-ready Graduates package. These... Read more For some, the future holds an exciting vision of technology, enhancing our everyday lives and jobs. For others, it’s a somewhat bleaker view of a dystopian future, where humans are... Read more 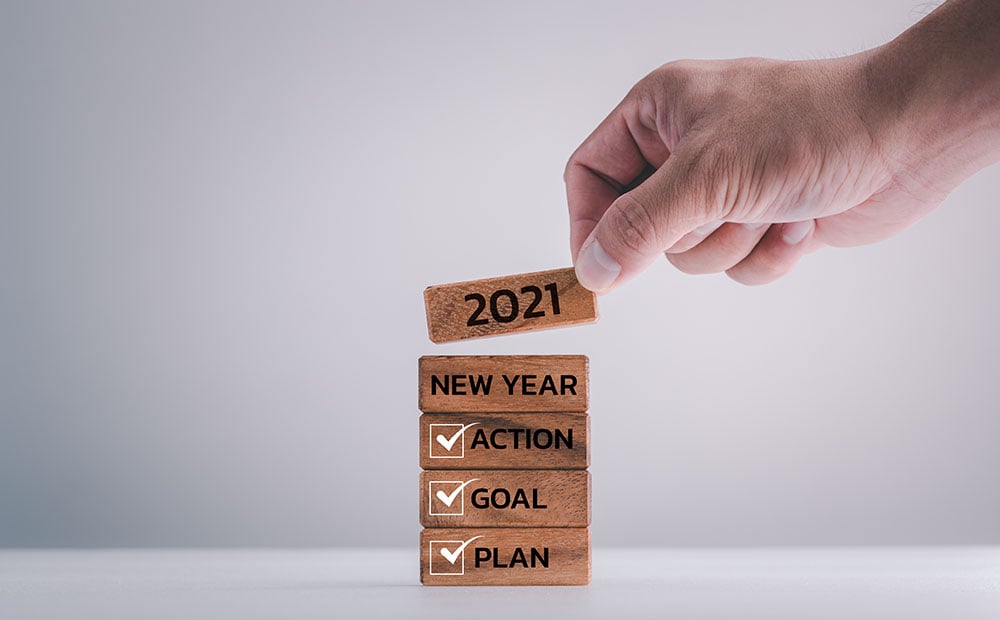 January is a time that we reflect on the past and plan ahead for the coming year. As we recover from the festivities of the holiday season, many of us... Read more
We use cookies on our website to give you the most relevant experience by remembering your preferences and repeat visits. By clicking “Accept”, you consent to the use of ALL the cookies.
Cookie settingsACCEPT
Privacy & Cookies Policy